6 Shows to Bingewatch on Netflix (+Giveaway)

Stumped on what to watch when you’re at home? Here are some of my favorites series on Netflix to bingewatch. Don’t have Netflix? Read on down to the end of the post to find out how you can win a $25 Netflix giftcard.

If you haven’t seen this show yet, what are you waiting for? I could watch this show all day long – and I typically do. It applies to everything. I’m no stranger to Office trivia, either. My friends and I once came in second place, and I even had Melora Hardin (who plays Jan Levinson) share a Cameo as our team holiday gift last year. The obsession to this docustyle comedy is very real. Steve Carell is a gem and the best episode is Dinner Party, hands down (Season 4, Episode 9). If you’re looking for a laugh, press play.

The first rule of Gilmore Girls is that we don’t talk about the revival. Ever. Pretend it never happened. Cool? Okay. Gilmore Girls takes place in suburban Connecticut where the protagonists Rory and her mother Lorelai deal with the antics of their charming (and a little crazy) town of Stars Hollow, and with Lorelai’s troubled (read: affluent) past. I love this show and before it came on Netflix, I purchased the box set of all 7 seasons on DVD. My favorite episode is season 6, episode 13, even though I’m very much Team Jess.

Set in New York City, this drama debuted in the late aughts and quickly captured the hearts of basically every teenage girl. It’s about a bunch of rich teenagers and their “problems,” made even more dramatic with cash and all of them being incredibly good looking. Back in the day, my best friend and I used to make plans to work on history class projects and 9 times out of 10 it would result in us ordering Dominos and watching Gossip Girl. Not much has changed, and the show is still a guilty pleasure, especially if you love fashion. Blair’s wedding day makeup is still my favorite look, burned into my brain. You know you love me – xoxo.

This show is all too real and hilariously so. Despite not being a mom myself, I’ve laughed so hard at Catherine Reitman’s antics as Kate on the show as she navigates re-entering the workforce alongside her friends Anne (played by Dani Kind) and Juno Rinaldi (Frankie). I can’t wait til season 4 comes on Netflix on May 6th.

Fred Armisen and Carrie Brownstein play a number of characters in what could best be described as a sketch show, set in Portland, Oregon. If you’re a regular reader of the blog, you know I love Portland. Brownstein and Armisen’s portrayal of Toni and Candace is my favorite – long live the Feminist Bookstore.

I really didn’t expect to get sucked into this political drama. First of all, while I enjoyed Scandal (before it got … insane), I assumed I wasn’t interested in political TV shows. WRONG. I spent my entire holiday break in December devouring all 5 seasons of this show. To give you some context on the obsession, each season has 20+ 43 minute episodes. Let that sink in. Elizabeth McCord is a goddess and without spoiling too much of the show, I wish she was our president.

Want to tune in to these shows but don’t have a Netflix subscription? Good news – I’m giving away a $25 Netflix giftcard. Leave your email below to enter.

This giveaway is in no way sponsored, affiliated, endorsed or administered by, or associated with, Netflix, Inc. 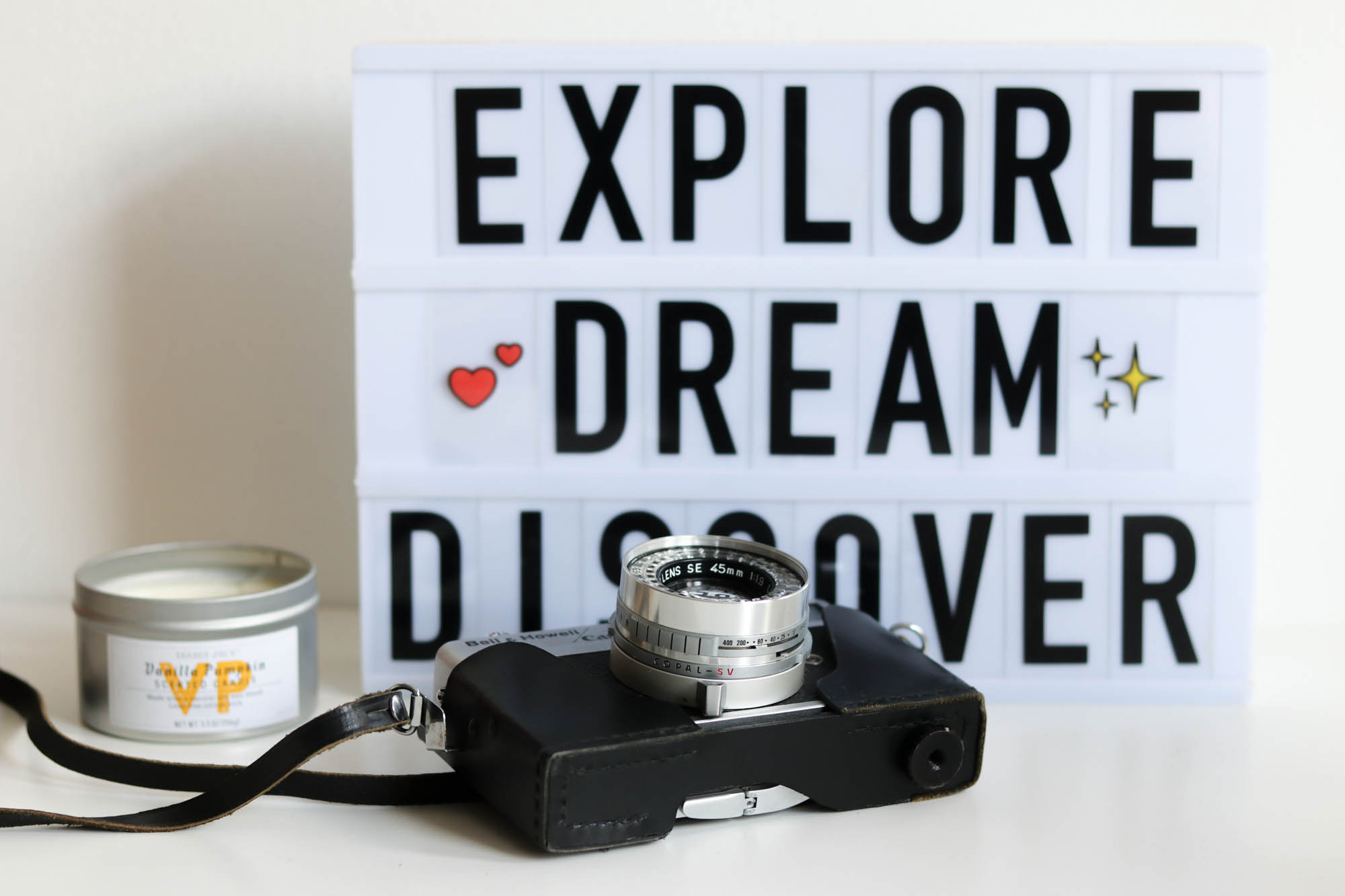 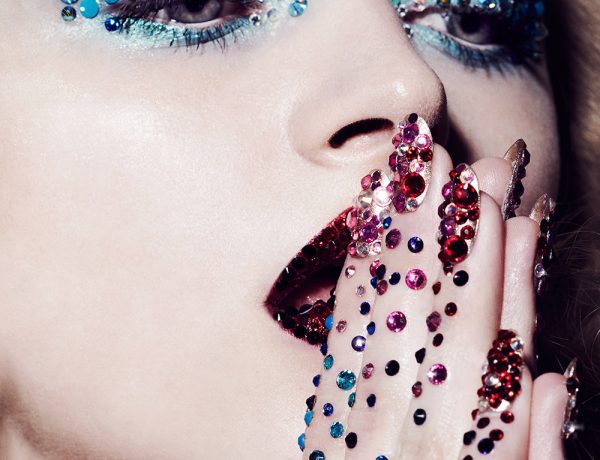 How Do I Become a Nail Artist? Feat. Julie Kandalec 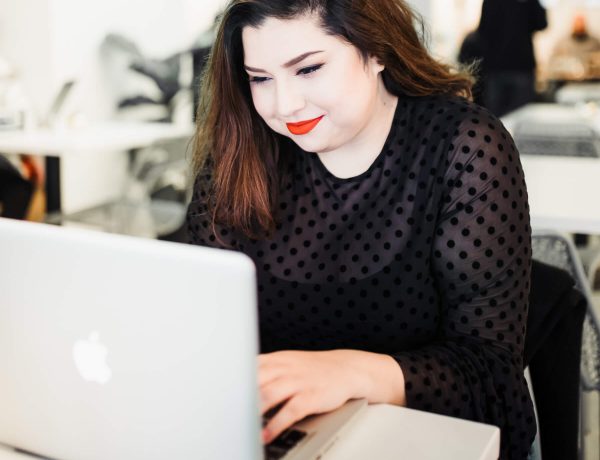 The Ultimate Guide to Paris, France 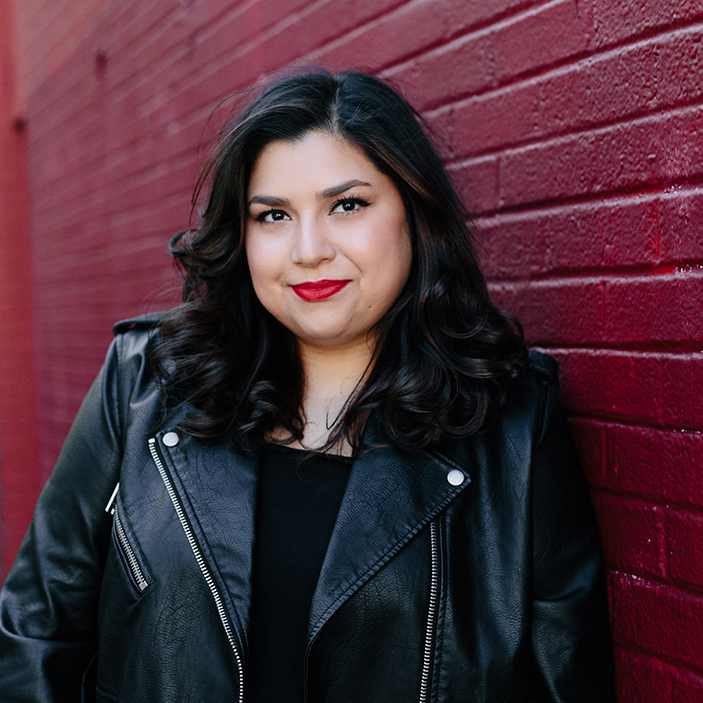 I'm Saba. I'm a NYC based blogger and social media manager. I've had a travel journal since I was eight, and have been documenting my adventures ever since. Join me as I share about life, travels, and the photos I capture along the way.

How Do I Become a Nail Artist? Feat. Julie Kandalec

How to Make an Iced Lavender Latte at Home

3 Decor Ideas for Your Outdoor Patio